Evil Eye a chicken of great malice and intent, hell bent on farm domination. She is a featherless ratty chicken, who practices voodoo and listens to jazz.

Evil Eyes look involves an animated and dynamic comb. It also needs preternatural rigging to allow for quick but unnatural movement. Although the movement itself is anatomically contrary I am attempting to make it look natural in terms of dynamic physiognomy.

There are three characters, backgrounds both interior and exterior to be modelled and lit and a range of post-production compositing to be completed.

Apockpockalypse was born out of a conversation with a friend whose ratty chicken had outlived 5 other chickens and their dog. The chicken was rescued from a battery farm and I contended that it must have some psychological trauma as a result, this naturally development into a to and fro conversation between the various parties that ended up with the Apockpockalypse scripting idea.

Animating at least some of the story has been an ambition for the last couple of years. I had previously done the character design for Evil Eye during my ‘Creation and Animation’ semester project (PgCert) which focused on character development and material.

The primary stakeholder in the project is the collective Hi3NichiNari. This is a trailer piece for a full length animated short to be produced under Hi3NichiNari in 2017/2018. It needs show that textural depth and quick movement storytelling are compatible which will give a fresh dynamic look to the animation. The main issues that will need to be addressed are the complexity of movement and rigging when it comes to the dance sequence. I am proposing to do a swing dance with some of the energy and moves of Big Bad Voodoo Daddy – Go Daddy-O (single character only) to the music of Sing Sing Sing by Benny Goodman as the main animated piece and two segue sequences each side (with a Miles Davis mix backing soundtrack).

About the dance: multiple sources of YouTube videos which I will have a swing choreographer step through with me and simplify to accommodate the constraints of the character and its environment. I am going to do some experimentation with the moCap suit so I will be using a dancer or choreographer to help with the movement.

Detail storyboard of the animation sequence.

Self created assets: Primary characters x 3, Van, landscape and chicken coop interior and exterior. I will try to get some pre-modeled pieces for background fillers i.e. Buckets, tools etc.

Low poly characters, no textures, only pose to pose animation (without transitions), for simple playblast animation 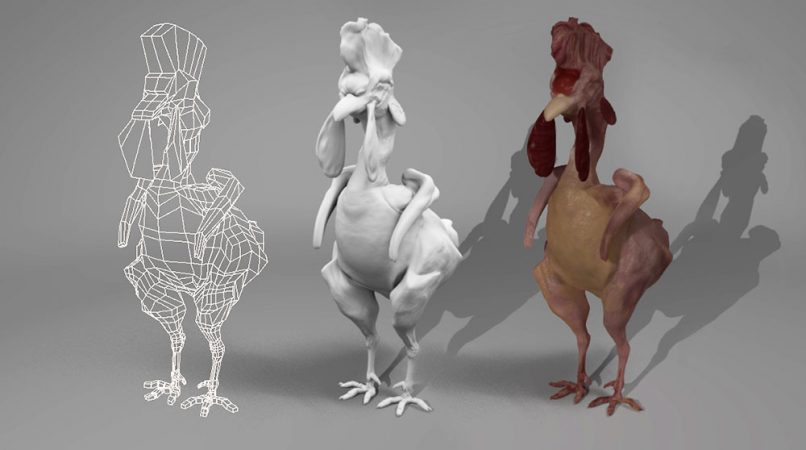 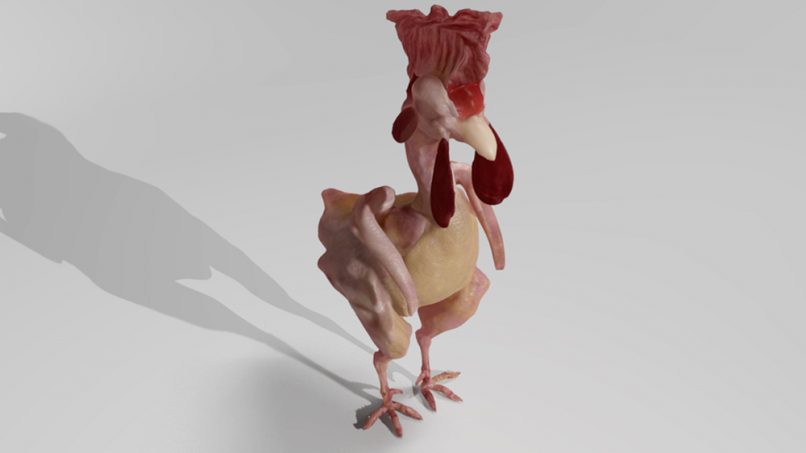 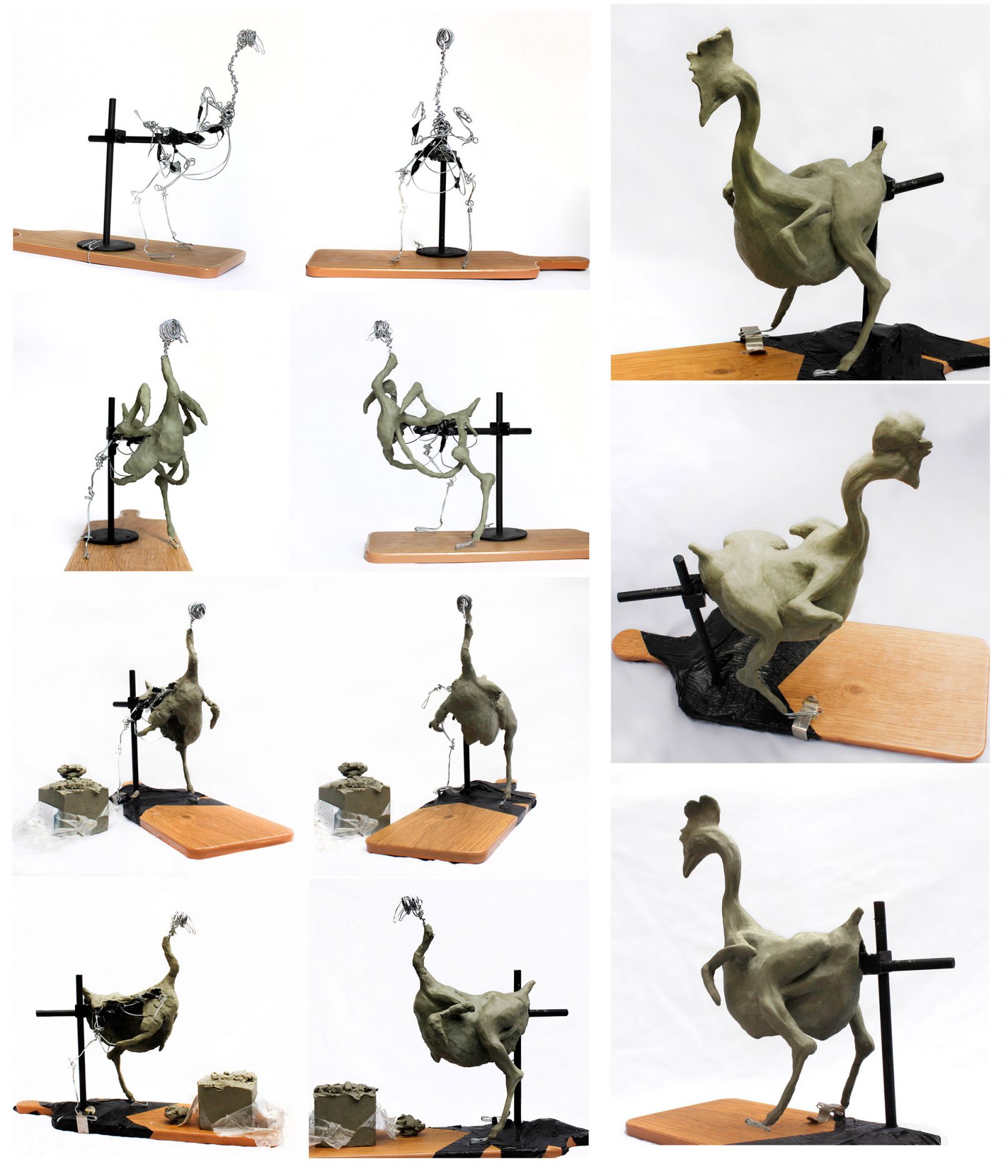 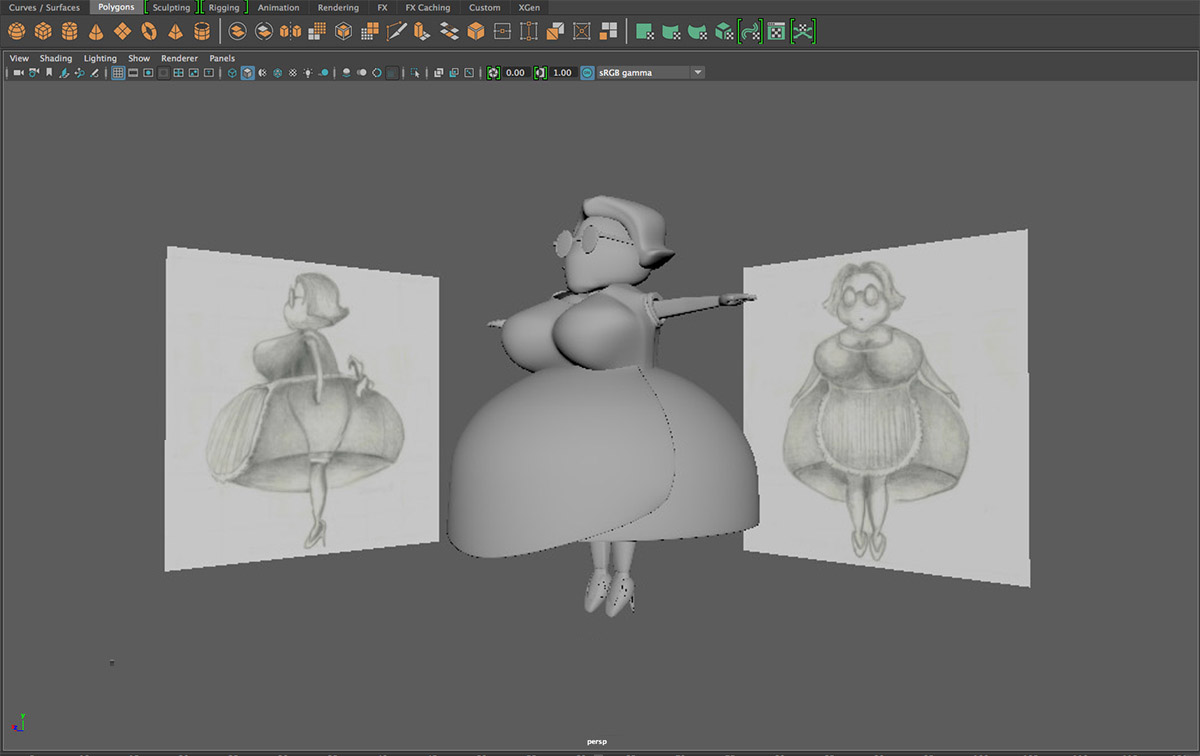 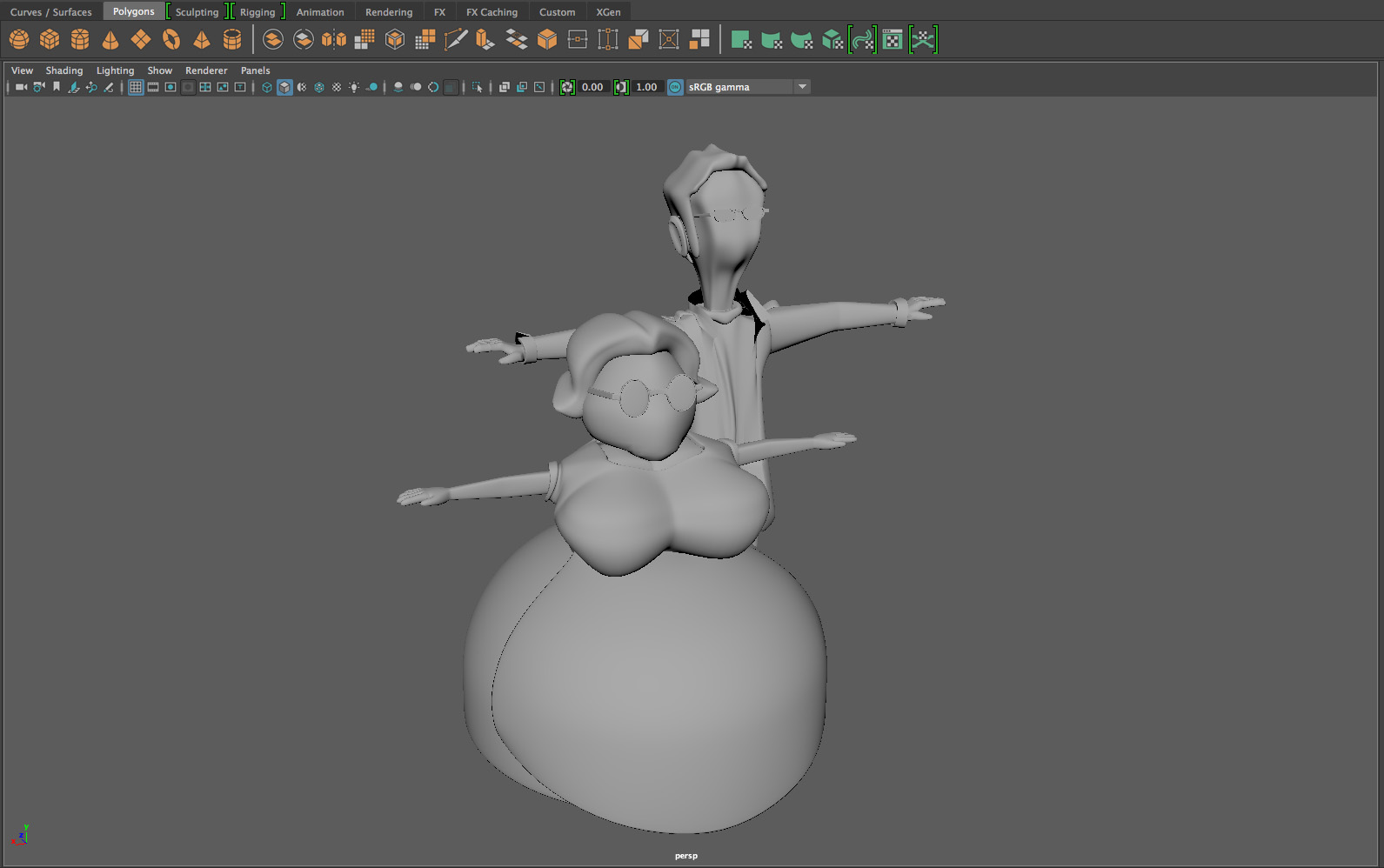