Note the information has been hidden for confidentiality reasons.

Design an infographic that is easily accessible to non native english speakers for production and distribution in the Middle East’s Gulf states.

The Middle East’s Gulf states have long benefited from their considerable natural resources of oil and gas. This has provided the conduit for rapid economic development, while shaping the social contract of the region.

The impact of the region’s cities has been transformational; they have witnessed huge population growth and vast urbanisation, accompanied by among the highest energy consumption per capita in the world.

Now more than ever international pressures, such as the COP21 Paris Agreement and low oil prices, present significant challenges for the cities in the region.

Governments must meet the changing needs of their citizens in terms of housing, education, healthcare and employment, while maintaining sustainable economic growth and diversification to keep their cities competitive on the global stage.

The Gulf cities have well developed visions for their future growth and development, but questions remain about how best to turn these into reality. 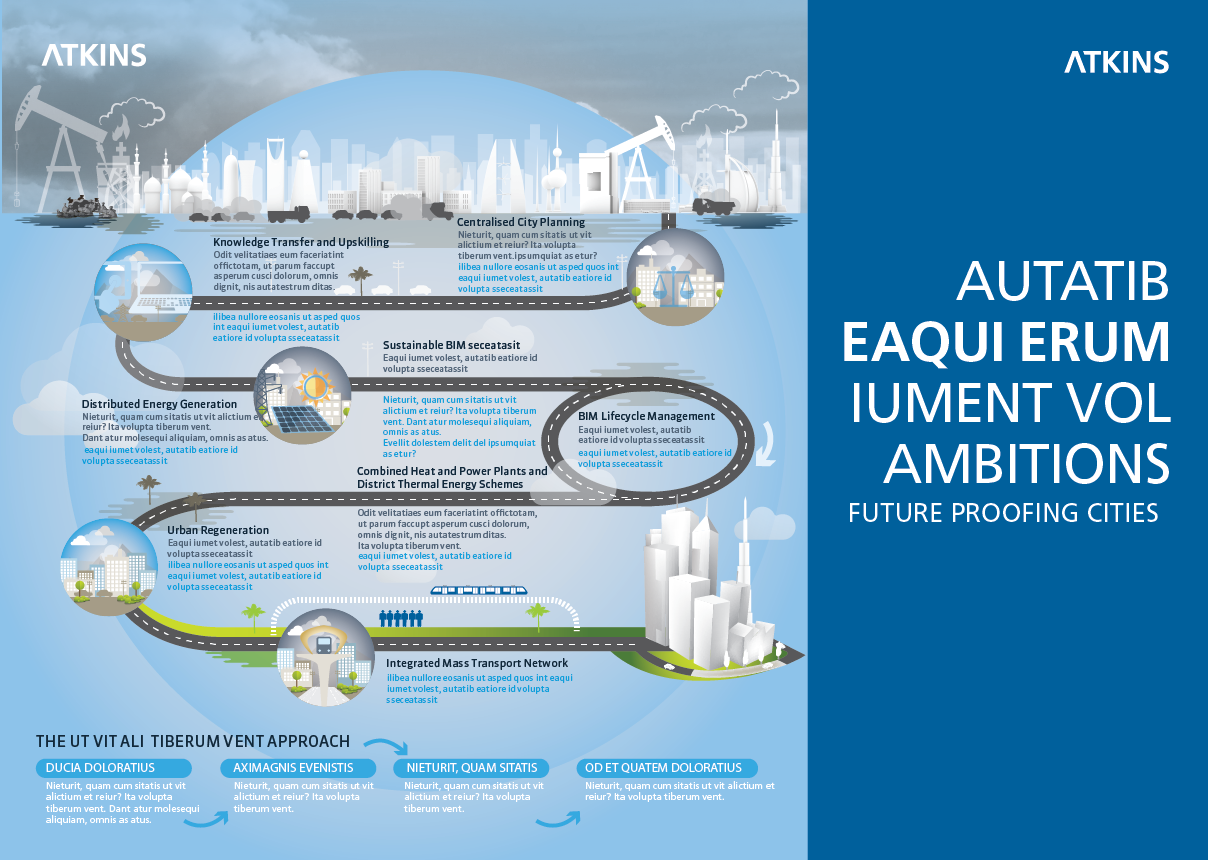 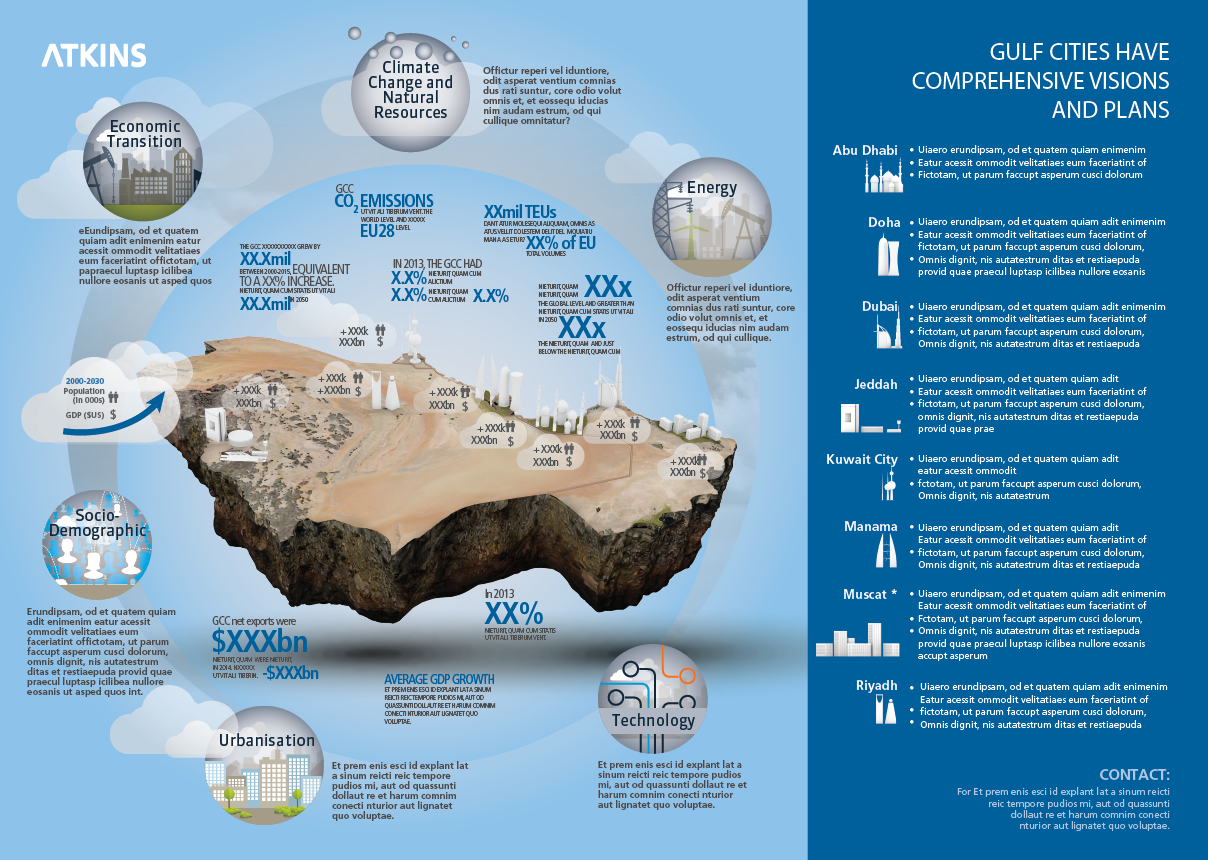