A last minute rewrite and addition.

The actress for the only time in my career asked for a more uncomfortable set experience. The production designer has designed a great underground shed maze but due to a quick rewrite and addition I had to redesign and dress a very quick standby set, repurposing it from a pre-existing sound stage to match the upper shots of the farm. I  had cool water put in and fanned in cold air so that even though the actress was wearing a dry-suit she would still feel a chill in the studio. The set felt slippy on all the walls, nothing was dry, peat was added to give her a slight trapped feeling when she moved. Lighting did an amazing job and due to the time constraints I had to work hand in hand with the gaffer and standby sfx to get everything set up so quickly including some unexpected rigged underwater movements. 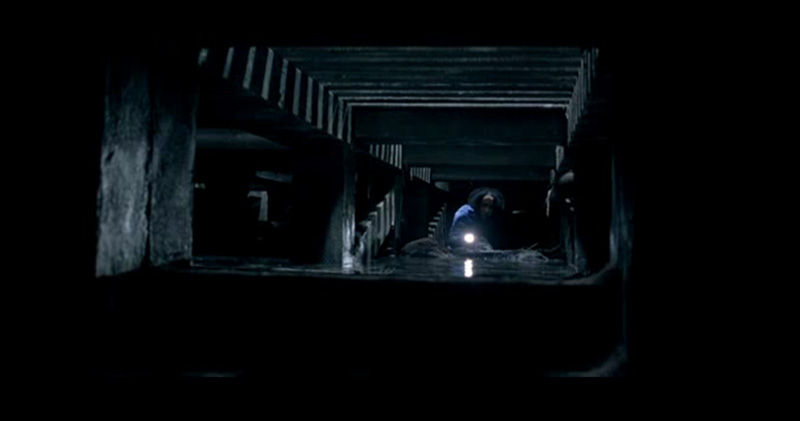 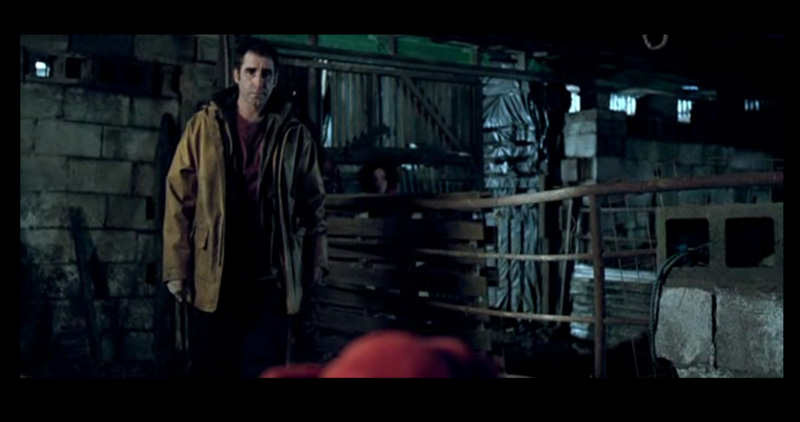 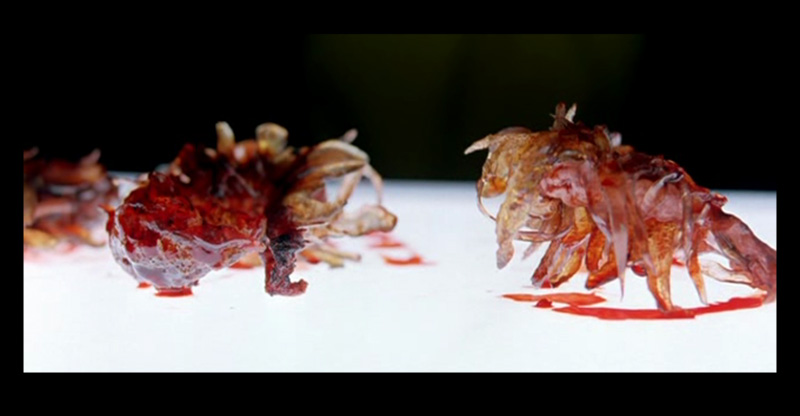