The MFU Canteen Affair & The MFU Quack Quack Affair grew out of a love for 1960’s spy television shows, with particular reference to The Man From Uncle, The Champions and I Spy (with a little Naruto homage thrown in for good measure!).

Starting as a simple sketch done for a friend it has grown into a series of misadventures featuring the two main characters and their devious nemeses. 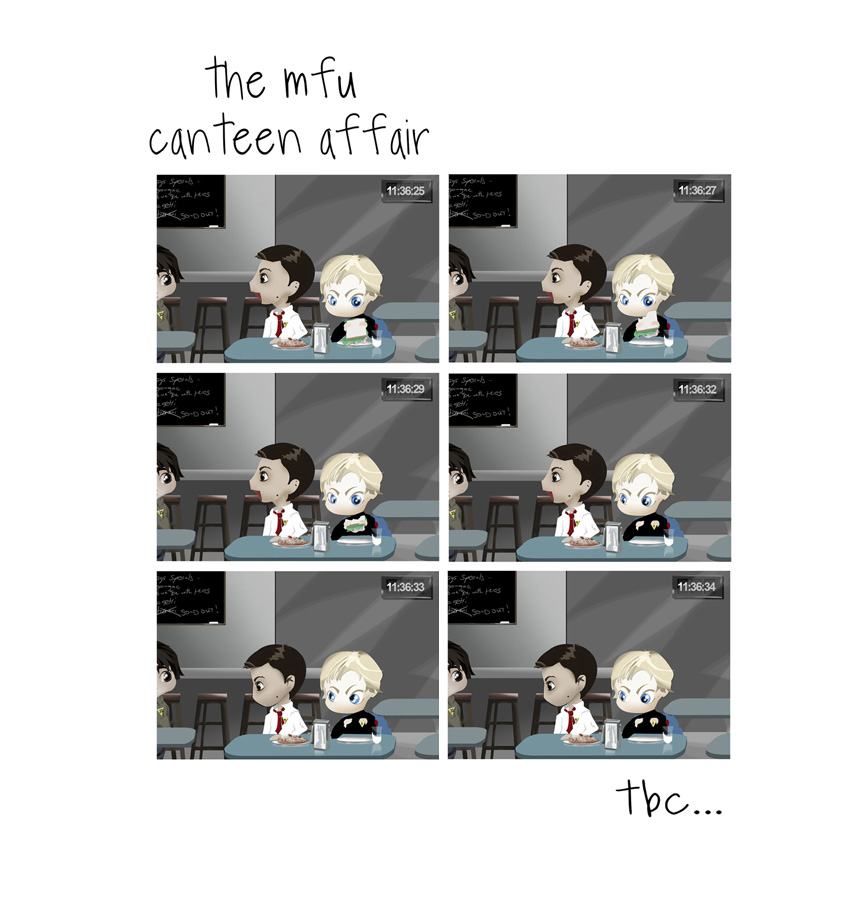 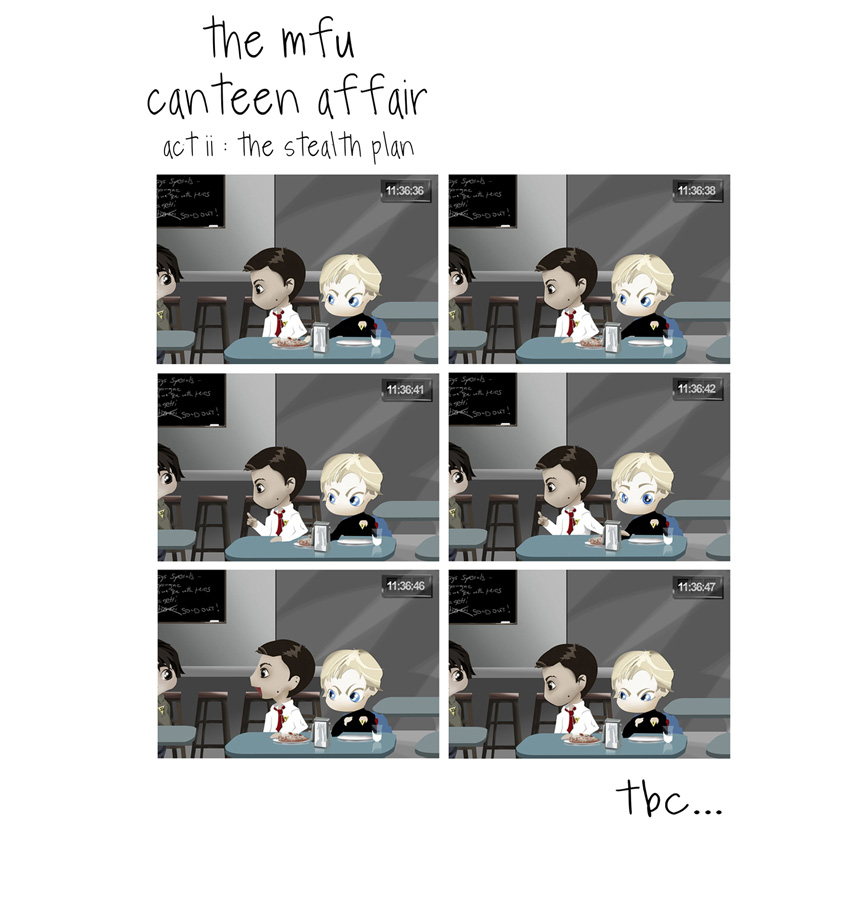 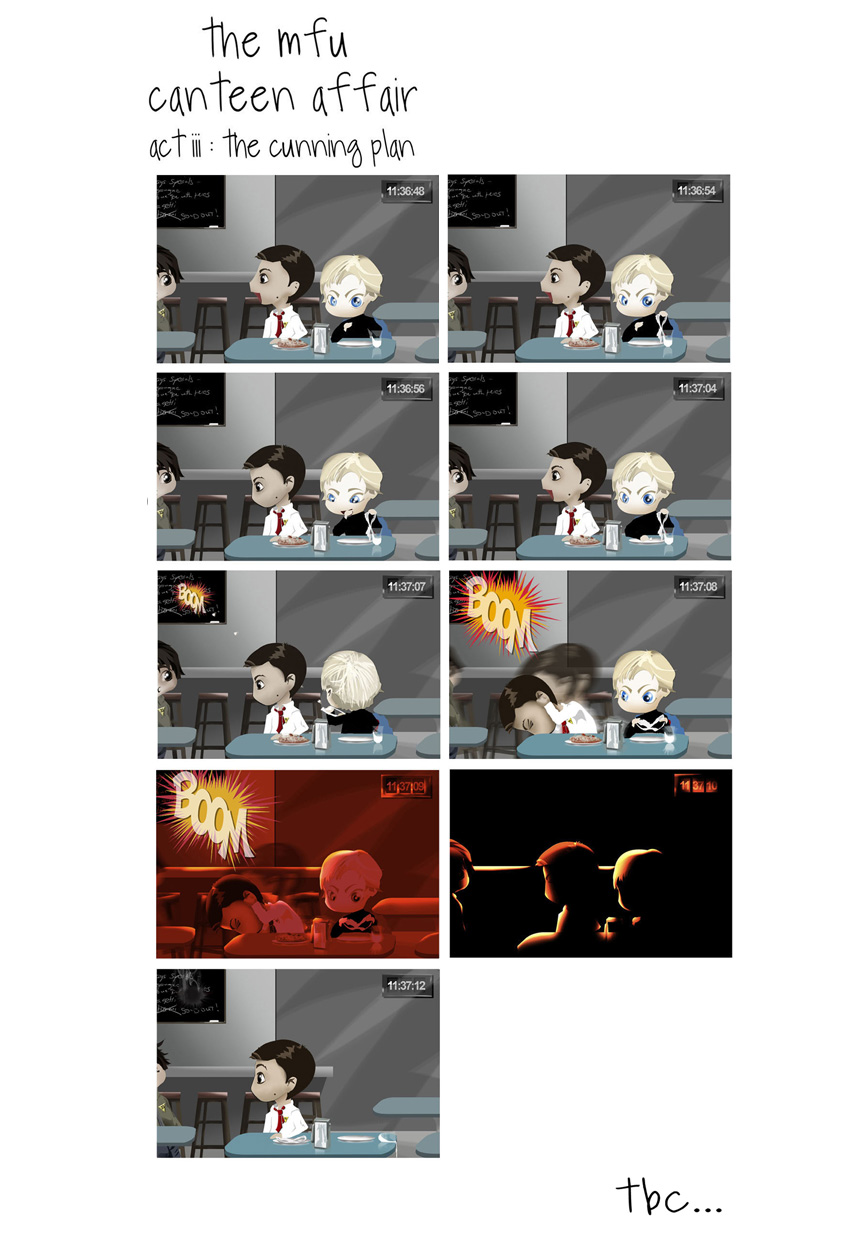 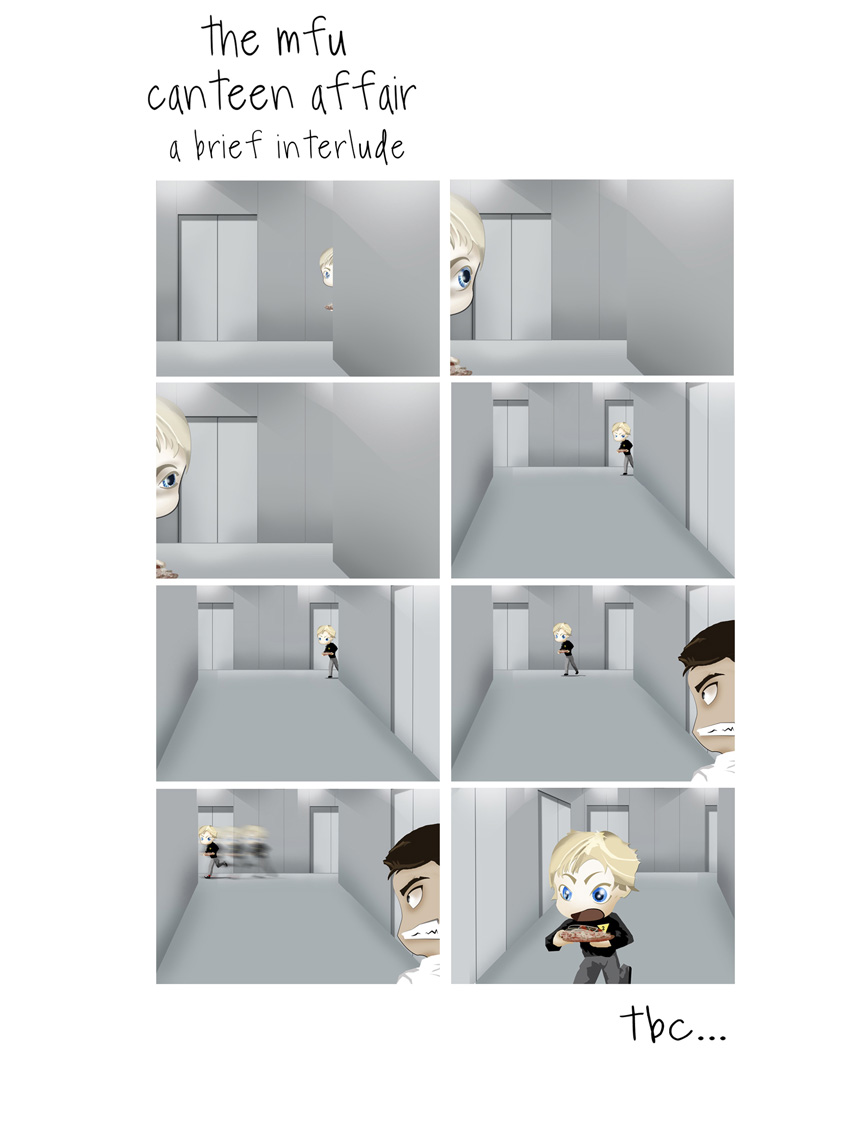