Part of the rEvolution Series

Illustration at Fire in the Copper Gallery Dublin proposed a competition exhibition built around our perceptions of REVOLUTION. After consideration on the theme I decided to push the emphasis on the word so that additional plays could be used, that not just of revolution itself but also evolution. It speaks of the digital revolution, of the internet of things, of enhancements and cybernetics but also of alienation in the simplest of things.

rEvolution in itself evolved and has become an ongoing series.

Base photo of bird skeleton used by permission and inspiration bird_skeleton_by_circumsonovates 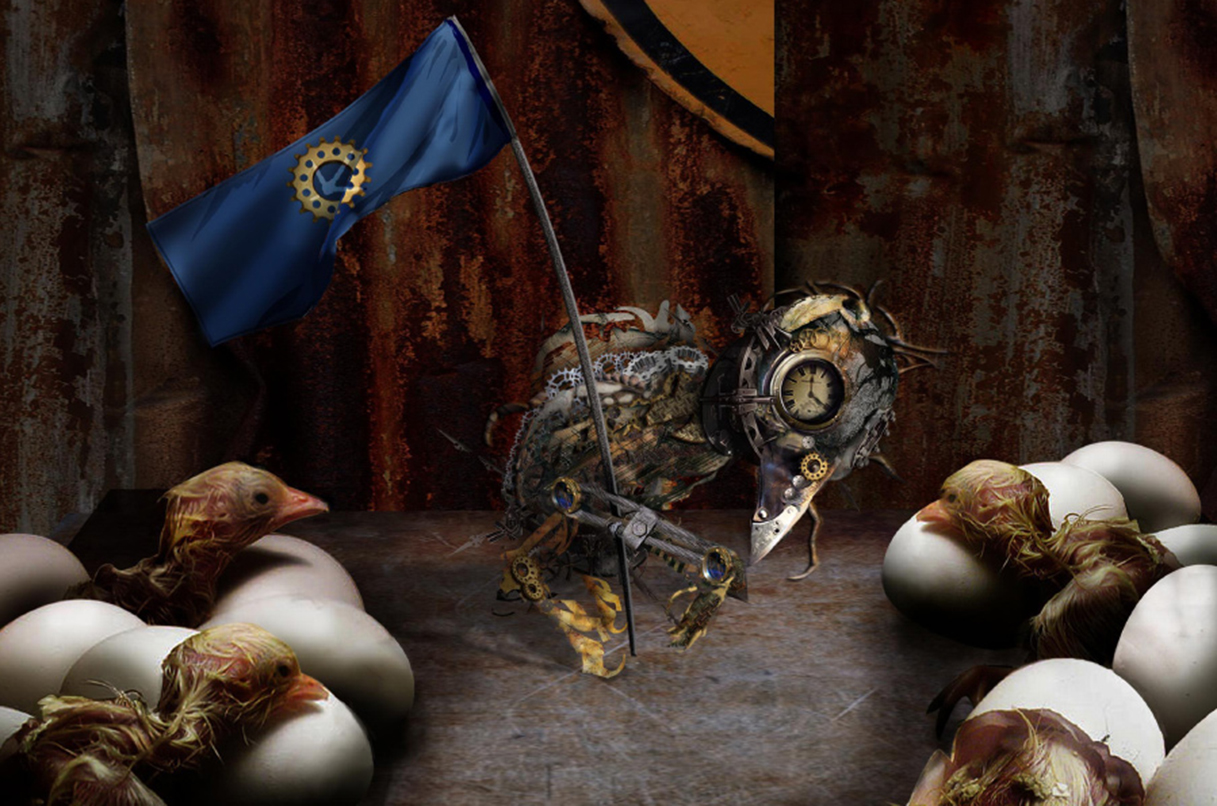 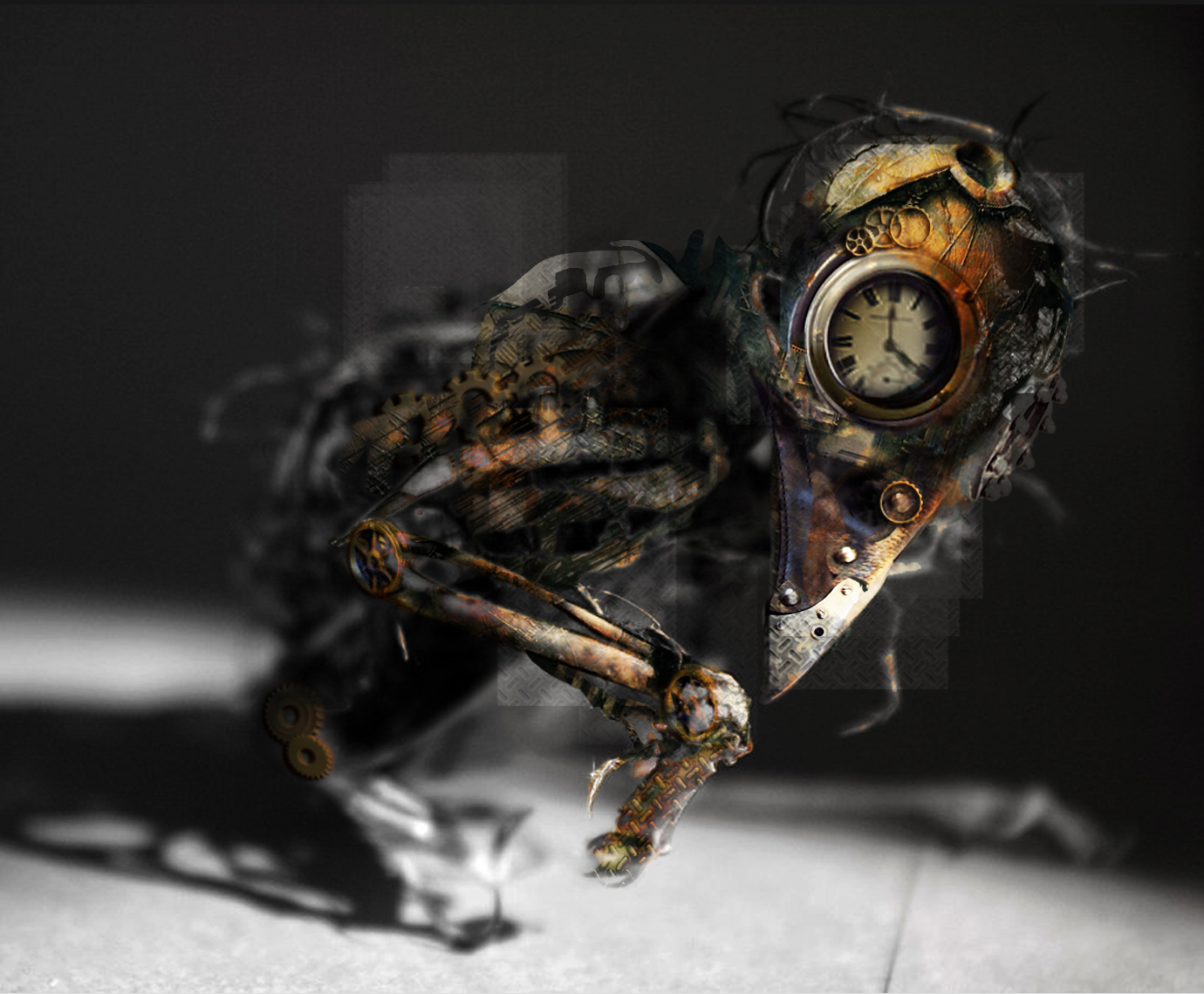 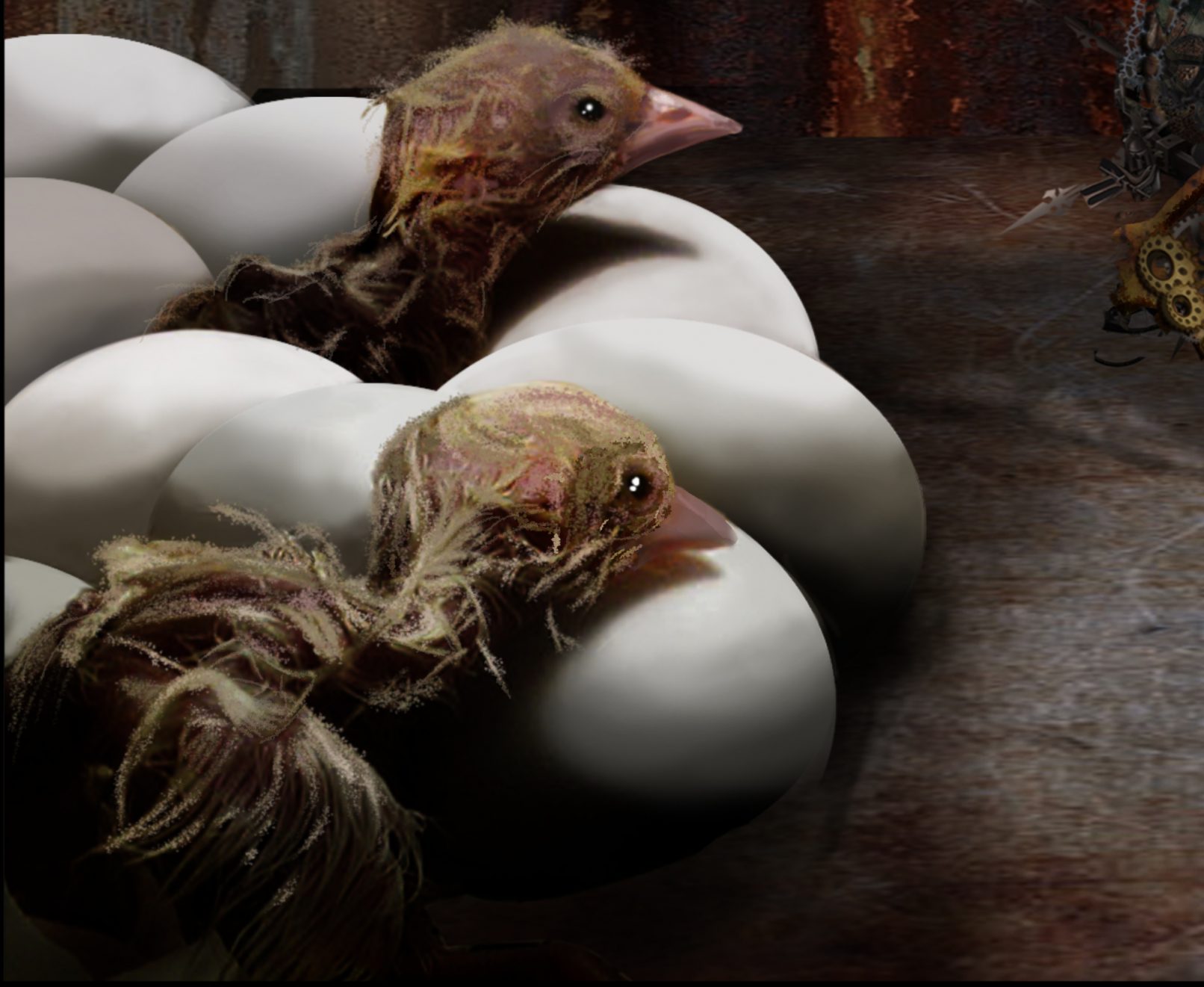